Art with a purpose – The Hindu

All art begins with a dot and when the dots are connected the line appears. It is the artist who makes the line his own and embarks on a personal creative journey. Bindu, also known as dapsa or avayava in Sanskrit, is the point around which the mandala is created representing the universe. In its most simplistic form, mandalas are circles contained within a square and are arranged into sections organised around a single central point called the bindu. The term ‘bindu’ instantly brings to the mind celebrated artist S.H. Raza, since it was the centre of his life and work.

In the Hindu and Buddhist traditions, mandalas are objects of meditation to aid spiritual development. The belief is that by entering the mandala and moving towards the centre, one is guided through the cosmic process of transforming the universe from one of suffering into one of bliss.

Around 1938, Carl Jung, the famous Swiss psychoanalyst, introduced to the Western world the concept of creating mandalas for self-expression, discovery and healing. He had realised that the colours, shapes and patterns of what he made changed depending on his state of mind. He, therefore, used it as a tool to encourage his patients to create their own mandalas and he found that it helped to soothe their chaotic mental states. 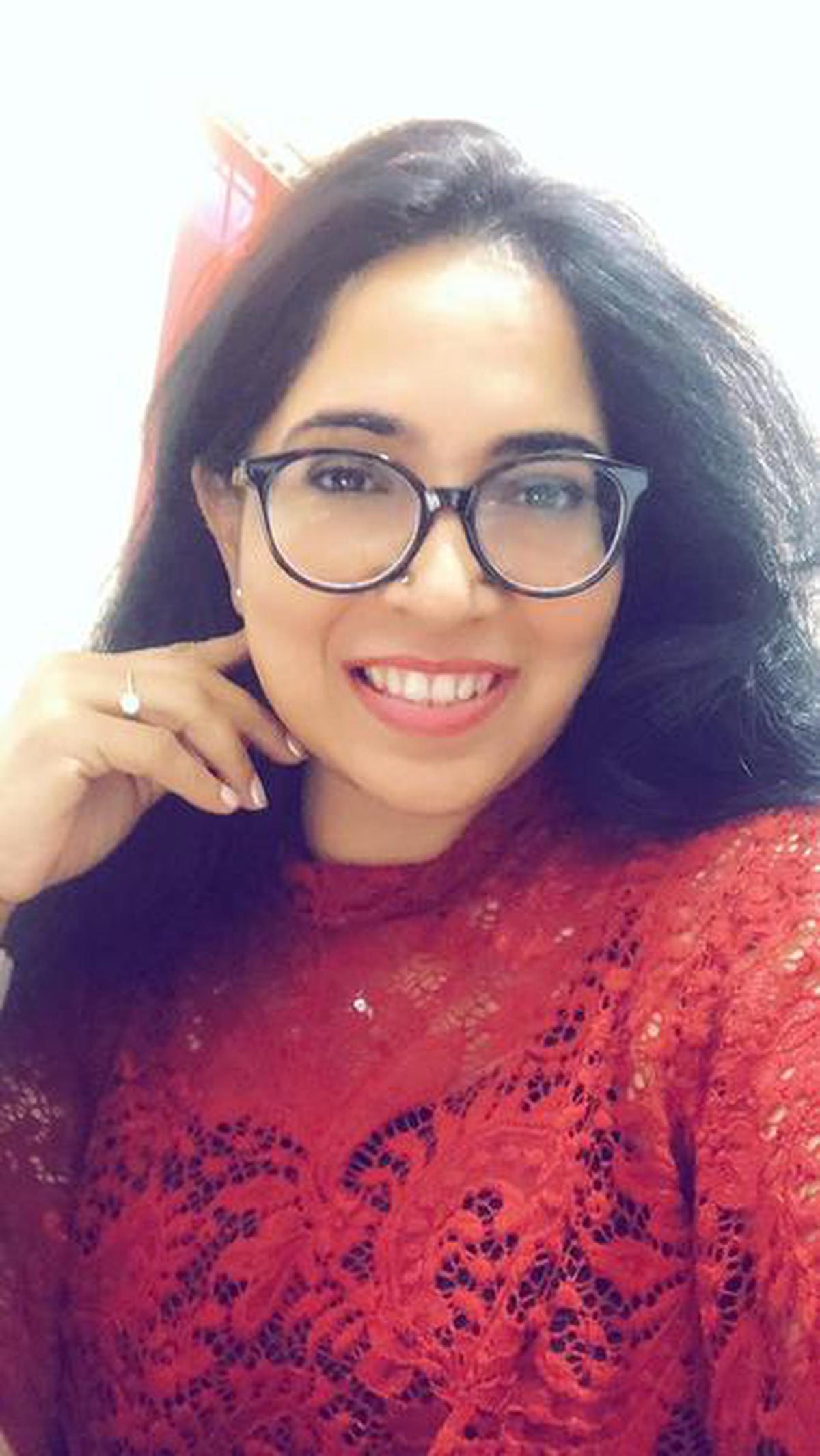 Mandala art found its way into the life of Shan Jain, a self-taught artist, nearly 10 years ago. Fascinated with art since childhood, her explorations continued during her career as an advertising professional. An introduction to mandala art left a deep impact on her. “They say this art emerges during moments of intense personal growth and that is how it happened to me as well; transforming my life. I started using images, forms and colours to express my innermost feelings. I try to portray love, harmony and peace using gold, black and white pens. Of late, I have begun using colours and paints too. The whole process of creating a mandala is linked to a purpose or intention, therefore each work is about organic individual growth. Each work thus looks different and I have created nearly 200 over the years. I call them ‘Urban Mandalas,’” she says.

Realising that this art form has the power to heal since it entails a meditative process, Shan Jain began conducting workshops. The most recent one was for cancer survivors. She also does commissioned works for marriage, childbirth, etc., believing that besides a therapeutic effect, mandalas also bring positive energy into homes.

Art therapy has gained significance during the pandemic with many people experiencing anxiety and stress. “The process of creating a mandala can have a calming effect,” says Shan.

The author is a Chennai-based freelance writer.