Home Entertainment Director Fede Álvarez on why thriller series ‘Calls’ is like a Rorschach...
Entertainment

Fede Álvarez is the picture of quarantine comfort from his sunny home in Los Angeles as he chats about the paradoxically unsettling web-series Calls. The series – which stars Pedro Pascal, Nick Jonas, Aubrey Plaza and Lily Collins – is a collection of nine immersive calls between different sets of people, all leading up to an apocalyptic event.

Known for films such as Evil Dead, Don’t Breathe and The Girl in the Spider’s Web, the filmmaker has had an interesting 2020: planning his next projects (no word yet as to whether he is directing the Evil Dead sequel), strumming on his guitar, and playing top video and board games such as The Last Of Us 2, Ghosts Of Tsushima and Settlers of Catan.

Though the calls themselves are audio-only, visualisations for the show come in the form of animated sound waves. In what Álvarez calls a “fascinating process that had never been done before,” he and his team worked closely with animators and the sound department to keep viewers hooked by the abstract moving arts on-screen. “ With animation, we were trying to figure out the caller patterns and shapes that will accomplish what a close-up or a travelling shot does in a movie. We are never showing you a literal image, and trying to be as abstract as possible. It became this strange experiment to get you to see images you think you saw but were never really there; that’s what I love about the show, everyone sees a different thing. It was kind of like a Rorschach test where we give you shapes and convince you you saw something in them.” 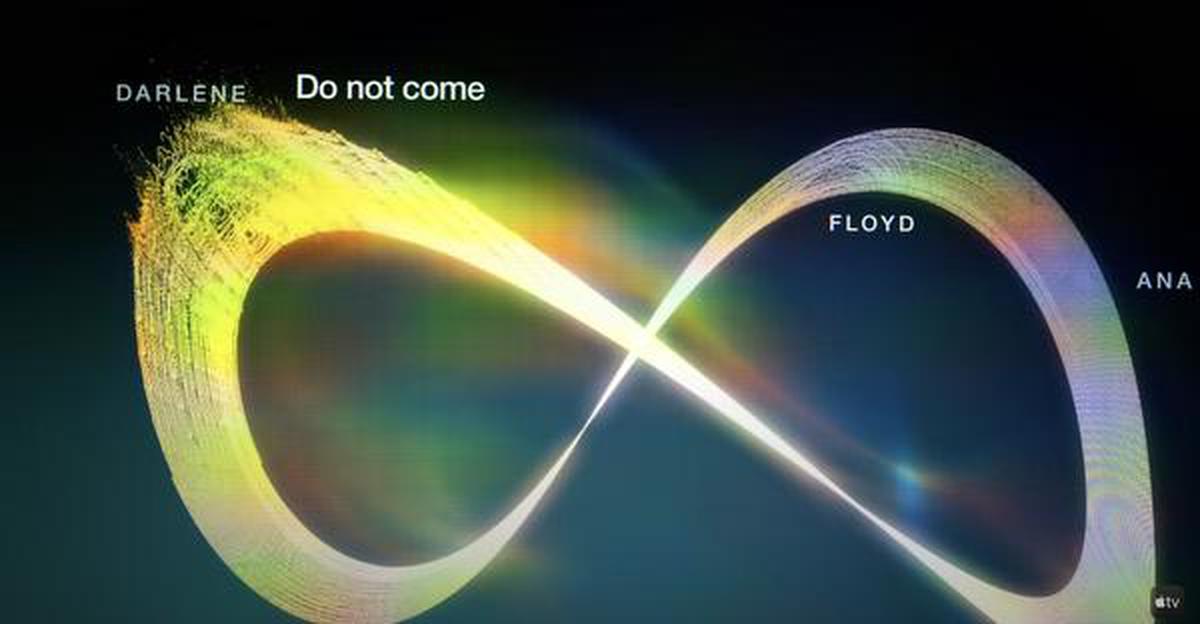 A still from thriller web-series ‘Calls’ on Apple TV+

He explains this collaboration was a lot of back and forth, and he was keen on achieving a retro vibe. “It took me back to the first Macintosh graphics, kind of low tech,” he recalls, “and conveniently, this is an Apple show, so there was that connection for me. The animators then ran with that idea and gave a lot of mesmerising imagery – it does not allow you to look away.”

Did this production type serve as an advantage over the typical on-set productions that had to be stalled during the pandemic? Álvarez says that funnily enough, Calls was brainstormed even before the pandemic truly hit. “When it did hit, we thought ‘if there is a show we can do where we would not be shut down, this would be it’.”

It was a good thing for the show that everyone was really happy to be part of it because a lot of the actors and crew who could not go shoot a movie found, on Calls, a place to really go do what they do best. So we had a lot of great talent who would have otherwise been busy making movies,” he laughs.

To elevate the experience for audiences, Álvarez and the team melds a lot of sounds into the mix so that tension is maintained throughout. “The story comes first all the time, always. Story indicates sound which indicates music. In movies and TV, you have a visual idea to get you going but in Calls, there was a story that indicates everything.”

As all the actors were recording themselves from their homes, Álvarez observes how they all became their own audio tech departments, “This process mutated as the pandemic did too. We would send a suitcase with a lot of equipment to the actors’ houses and they would set up the mics and everything they needed. Some learned a lot more about sound and microphones. Then you have Nick Jonas who has no problem working with a mic. (laughs) It was exciting for me to see how far they went to achieve the right sound. Some actors recorded from their closets in their houses and some, who really wanted to capture the sound, they actually ran out to their backyards or streets sometimes to do outdoor scenes.” 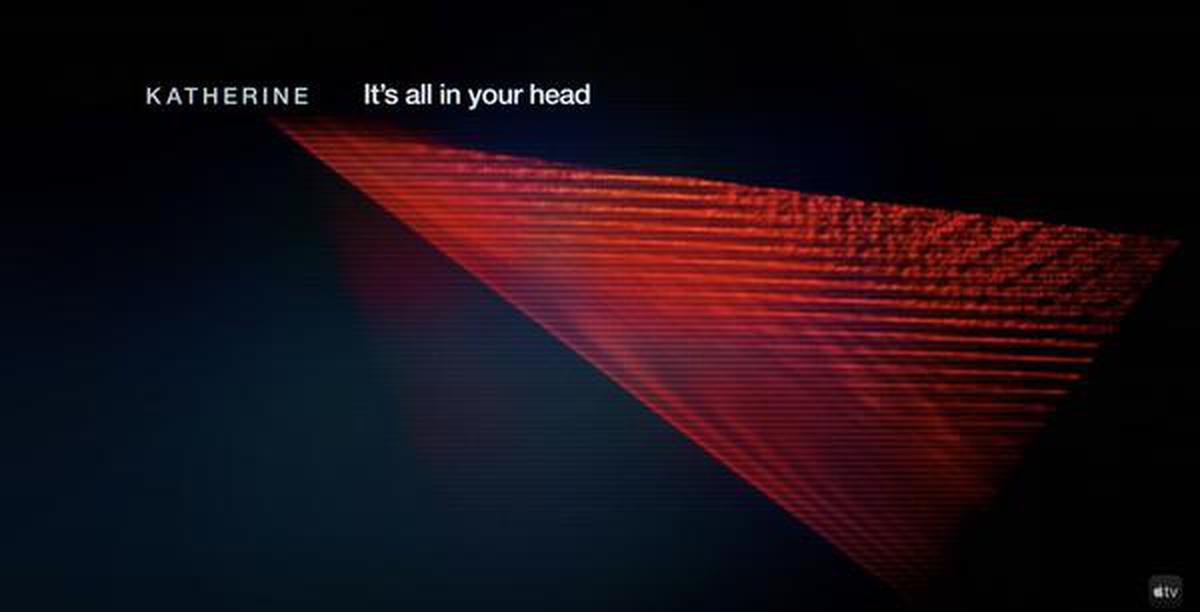 A still from thriller web-series ‘Calls’ on Apple TV+

On whether he moulded some of the series’ characters around the actors, he responds, “The only one I knew in advance was Stephen Lang because of Don’t Breathe and I knew I wanted him in the show when a certain character shows up in the last episode, I knew it would be great for him.”

Serving as a director for something beyond body language was an interesting endeavour for Álvarez. “Obviously, it has some limitations but, in a way, there’s a lot more control. As directors, we’re always trying to have more control over our stories and actors,” he describes with a chuckle. “When you work with just audio, you suddenly have a lot of abilities when it comes to editing because you can move lines and words around, take some out… you can edit in a way you can never do with footage. With the body language, that’s when the graphics come in. On screen, when I want something to be more dynamic, I ask the actor to speak faster. In this case, if the actor is speaking at a certain speed but if the graphics are moving fast, you imagine the actor is moving at a different speed.” He insists he did not see this as a limitation but rather as an opportunity to delve into something he could not have otherwise.

Calls will stream on Apple TV+ from March 19

From screening reruns of old movies to converting their properties, how single-screen theatres survived the pandemic

As single screen theatres in the South struggle to survive the pandemic, they rely on old favourites — from Kamal Haasan’s ‘Kalaignan’ to...
Read more
- Advertisment -