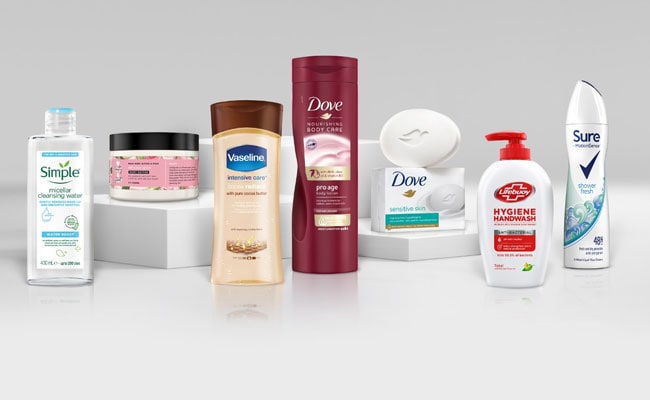 Dove soap maker Unilever will remove the word “normal” from its beauty and personal care products, as well as stop digital alterations of body shapes and skin colour of models used in its advertising in a push to be more inclusive.

The move from the London-based company, which is one of the top advertisers in the world, comes as it tries to move beyond the backlash it has faced for some of its advertising campaigns.

In 2017, the company faced a social media outcry over an advert for Dove body wash, which showed a black woman removing her top to reveal a white woman.

More recently, an ad forced Unilever to pull all its TRESemme haircare products from South African retail stores for 10 days due to a backlash.

“We know that removing ‘normal’ alone will not fix the problem, but we believe it is an important step towards a more inclusive definition of beauty,” Sunny Jain, president of Unilever’s beauty and personal care division told Reuters.

Globally, more than a hundred Unilever brands will have the word “normal” removed to describe skin type or hair texture, and replaced with terms such as “grey hair” for shampoos or “moisture replenish” for skin creams by March next year.

Unilever said a poll it conducted of about 10,000 people globally showed that more than half the respondents felt using “normal” to describe hair or skin made people feel excluded, while 70% said using the word in advertising had a negative impact.

The company also said it would stop digitally altering body shape, size, proportion and skin tones of models it uses in its own advertisements, or those of its paid influencers across all its brands, a move that started with the Dove brand in 2018.