New on Amazon Prime this week: ‘Clarkson’s Farm,’ ‘The Family Man 2’ and more

This week on June 11, get ready for an exciting adventure with Jeremy Clarkson as he explores the English countryside and attempts to run a 1000- acre working farm in the new Amazon Original series Clarkson’s Farm Season 1.

On June 10, immerse yourself into the 1840s, as The Personal History of David Copperfield gives you a fresh perspective on the infamous masterpiece by Charles Dickens. With the talented Dev Patel, Hugh Laurie and Tilda Swinton in pivotal roles and direction by Armando Iannucci, the movie tells the story of its protagonist David as he discovers himself.

Horror-comedy Stree comes to the platform on June 11. Stree, the apparition that spooks the people of the town, abducts only the men folk and leaves nothing but their clothes behind. The movie has a star cast featuring Rajkummar Rao, Shraddha Kapoor, Pankaj Tripatji, Aparshakti Khurrana and Abhishek Banerjee.

The new season of The Family Man starring Manoj Bajpayee, Samantha Akkineni, Priyamani, Shreya Dhanwanthary, and others is also streaming on the platform.

Highlights of the week

The Family Man is an edgy, action-drama which tells the story of a middle-class man, Srikant Tiwari, who works for a special cell of the National Investigation Agency. The series explores Srikant’s tight-rope walk as he struggles to strike a balance between his secretive, low paying, high-pressure, high-stakes job and being a husband and a father. This is as much a satirical take on the geopolitics of the region as it is the story of a middle-class guy who is a world class spy. This contemporary take on the classic Charles Dickens’ semi-autobiographical novel is set in the 1840s. It tells the tale of the protagonist and his journey through the frenzied world and his struggle to find an escape within it. The narrative tracks his unfortunate childhood, leading to him discovering his talents and his inclination to the written word and storytelling. 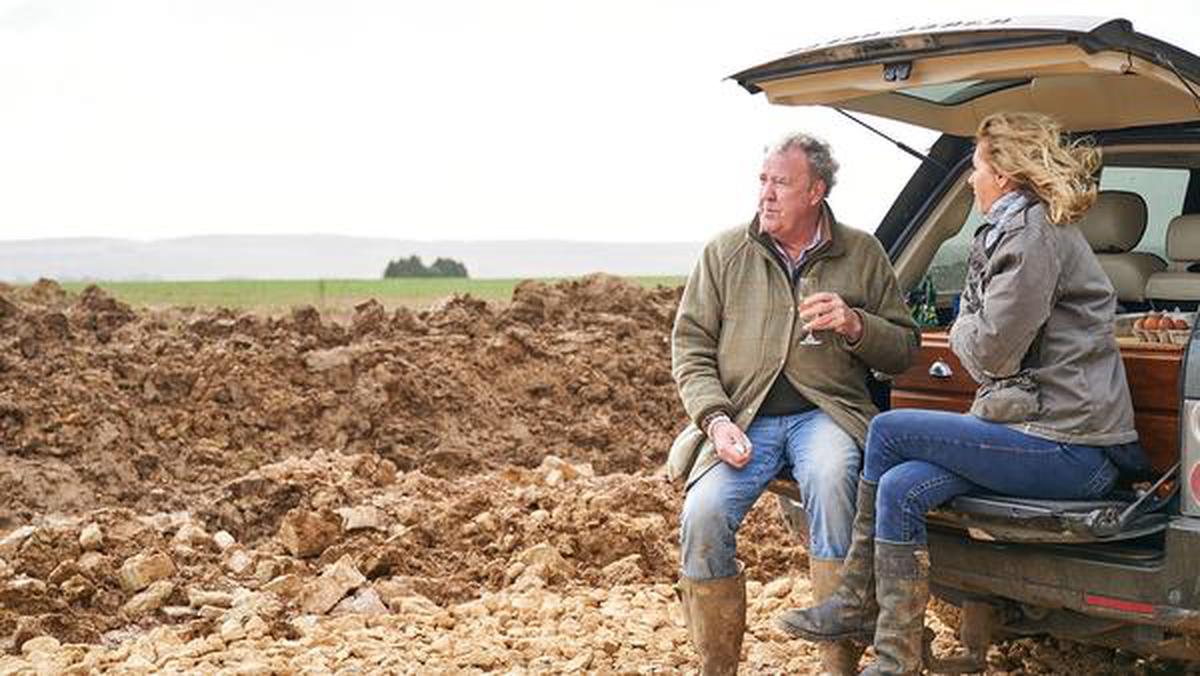 Journalist and broadcaster Jeremy Clarkson has bought a 1000-acre farmland in the English countryside. Despite knowing nothing about farming, he embarks on this back breaking journey of battling intense weathers, dealing with wild animals, unresponsive crops and an unprecedented pandemic. Follow this modern farmer’s tale and the occasional plight as he wears the many hats to be donned by a farmer. 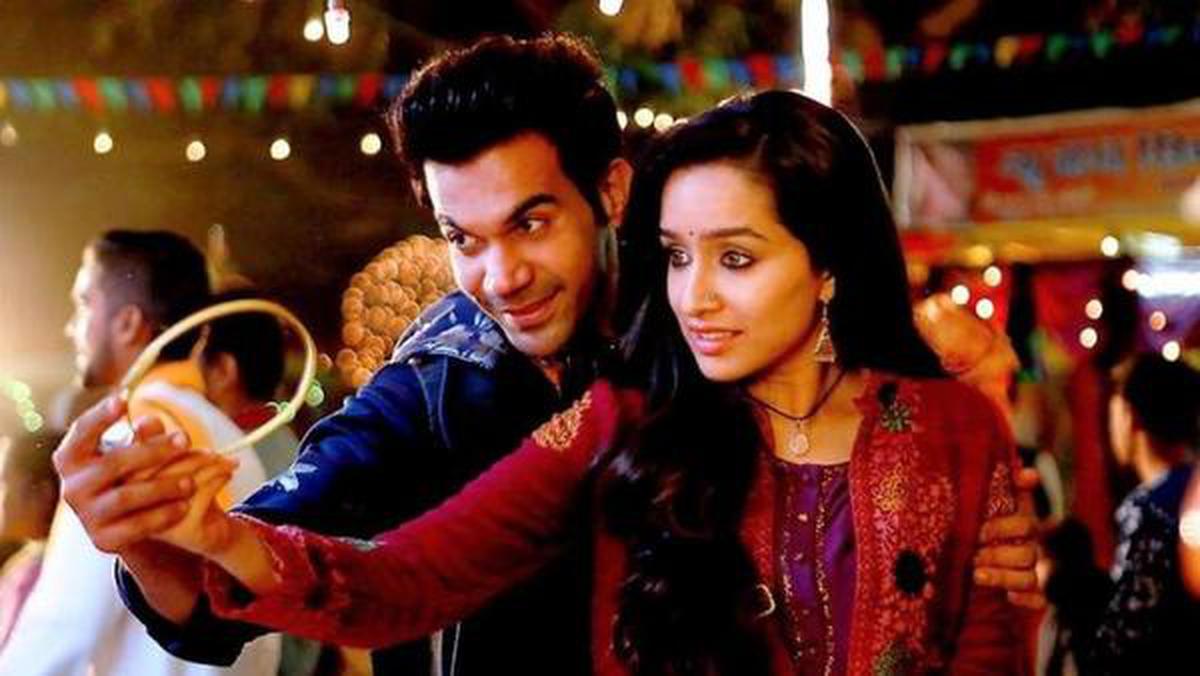 The small town of Chanderi is haunted by a witch who visits during the four days of an annual festival and can be warded off only by the words “O Stree Kal Aana’’ written outside the doors with special paint. She abducts men who are alone in the dead of the night, only leaving their clothes behind. The town master-tailor, young and handsome Vicky meets a beautiful woman during the festival and they soon develop a bond. However, Vicky’s paranoid friends Jana and Bittu find the sudden appearance of his female friend suspicious. Who is this apparition who spooks the town?