New on Amazon Prime this week: ‘Mary J Blige’s My Life,’ ‘The Vigil’ and more

This week, Amazon Prime Video brings a series of new titles starting with Mary J Blige’s My Life , directed by Oscar winner Vanessa Roth and produced by Ashaunna K. Ayars and Q. Nicole Jackson. It is a revelation of the demons and blessings that inspired Mary J Blinge’s 1994 LP “My Life” propelling her from the soul-crushing world of New York’s housing projects to international acclaim. The nine-time Grammy-winning recording artist and Academy Award-nominated singer and actress set the music world on fire with her collection of powerful confessions about her battles with abuse, depression and addiction that struck an enduring connection with millions world over.

In the Month of Pride, experience the journey of a transwoman replete with twists and turns in the poignant family drama series Manhas De Setembro. The show charts the journey of Cassandra whose life finally starts to fall in place as she gets a boyfriend she loves, a job and is on her way to fulfilling her dream of being a cover artist of Vanusa, a famous Brazilian singer from the 70s. But her life takes an unexpected turn when her ex shows up with a boy who claims to be her son. The show stars Liniker, Thomas Aquino and Karine Teles in lead roles and is created by Josefina Trotta.

On June 25, also experience Stree, the apparition that spooks the people of the town, abducts only men, leaving nothing but their clothes behind. The film has a stellar cast featuring Rajkummar Rao, Shraddha Kapoor, Pankaj Tripatji, Aparshakti Khurrana and Abhishek Banerjee.

This month, watch the prequel to the globally renowned Batman series as Gotham takes you deep into the story behind Detective James Gordon’s rise to prominence in Gotham City. In crime-ridden Gotham City, Thomas and Martha Wayne are murdered before young Bruce Wayne’s eyes and things turn hostile. The Gotham City Police department detectives, James Gordon, and his cynical partner, Harvey Bullock inspired by Bruce’s traumatized desire for justice, work hard to solve the case amid Gotham’s corruption. All this while, a young Bruce observes this war with a growing obsession that would drive him to seek his own justice one day against the evil of Gotham as ‘The Batman’. The series stars Ben McKenzie, Donal Logue, David Mazouz in pivotal roles and is created by Bruno Heller.

Also streaming is The Vigil, written and directed by Keith Thomas and starring Dave Davis, Menashe Lustig, Malky Goldman and Lynn Cohen in key roles. Rooted in Jewish culture and mysticism, The Vigil is a supernatural horror film set in a unique world: The Hasidic community of “Boro” Park, Brooklyn. A man keeping a watch on a deceased member of his former Orthodox Jewish community finds himself opposite a malevolent entity. Throughout this uncanny night, his vigil gradually transforms into a harrowing spiritual investigation of both his cursed surroundings and his pitiable past: a journey in which the nooks of his community’s collective trauma is confronted.

Highlights of the week:

In Oscar®-winning filmmaker Vanessa Roth’s documentary Mary J. Blige’s My Life, the singer, producer and actress, Mary J Blinge reveals the demons and blessings that inspired the record “My Life” and propelled her to international stardom. In the process, she celebrates the 25th anniversary of her most influential work by performing the album live for the first time.

The small town of Chanderi is haunted by a witch who visits during the four days of an annual festival and can be warded off only by the words “O Stree Kal Aana’’ written outside the doors with special paint. She abducts men who are alone in the dead of the night, only leaving their clothes behind. The town master-tailor, young and handsome Vicky meets a beautiful woman during the festival and they soon develop a bond. However, Vicky’s paranoid friends Jana and Bittu find his female friend suspicious. Who is this apparition who spooks the town? The journey of a transwoman who leaves her hometown to pursue her goal of being a free and independent woman.

The story behind Detective James Gordon’s rise to prominence in Gotham City in the years before Batman’s arrival. 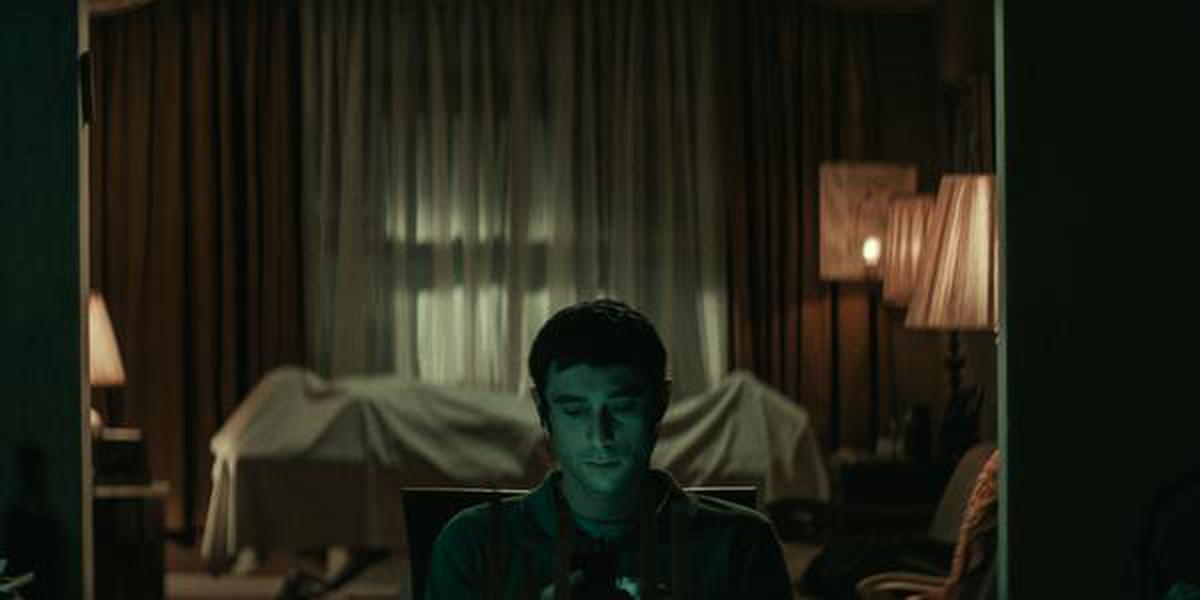 A man providing overnight watch to a deceased member of his former Orthodox Jewish community finds himself opposite a malevolent entity, in writer-director Keith Thomas’ electrifying feature debut.

Offering a richly-designed world and immersive combat, The Ascent changes your mind about not needing a twin-stick cyberpunk shooter in your life Did you...
Read more
Entertainment