On April 23, premieres the biopic Saina shortly after its theatrical release. With Parineeti Chopra in the lead, the film follows the career highs and lows of the former world no. 1 and India’s ace shuttler Saina Nehwal. The film is directed by renowned filmmaker Amole Gupte and produced under the banner of T-Series and Front Foot Pictures.

Following the successful digital premiere of Yuvarathna, Roberrt joins the line-up of Kannada blockbusters on Amazon Prime Video. Featuring Darshan in the lead role, the film stars Jagapathi Babu, Ravi Kishan, Vinod Prabhakar and debutant Asha Bhat in other prominent roles. The film chronicles the intriguing life of Roberrt who lives in Lucknow with his son but their life takes a turn when his son’s mischievous behavior lands him at a critical place to deal with a huge blunder. Roberrt is written and directed by Tharun Sudhir and produced by Umapathy Srinivasa Gowda under the banner of Umapathy Films.

Ee Kathalo Paathralu Kalpitam will now be available to stream on April 24. Featuring debutant Pavan Tej Konidela in the lead role, alongside Meghana, the dama thriller also stars Lucky, Raghu Babu, and Abhay Bethiganti in prominent roles. Directed by Abhiram M., the film set forths the stories of aspiring actors Krishna, Sruthi and Rihanna who are offered to prove the real story of a model named Rihanna but there is a murder linked to the story. Will they find out the truth?

The feel-good romantic comedy Devarakondalo Vijay Premakatha premieres on April 26. Inspired by true events, the film is set in a small village called Devarakonda. It revolves round the story of a couple, whose love has been challenged with an unanticipated, yet complicated problem. Will their love be able to overcome the unforeseeable obstacles? Directed by Ramana S. Venkat, the film stars Vijay Shankar and Mouryani as the lead characters.

Highlights of the week:

Featuring Parineeti Chopra and Manav Kaul, Saina is a story of Saina Nehwal, a professional badminton player who ranked number 1 in the sport. The film travels from Saina Nehwal’s childhood, her growing interest in the game to her moving from Haryana to Hyderabad, where she meets the coach who changes her life. The story speaks of her struggles as well as her achievements that helped her attain the numero uno position. The film is an inspiring journey of a sports personality, featuring aspects of personal and professional life. The complete drama revolves around aspiring actors Krishna, Sruthi and Rihanna who are offered to prove the real story of a model named Rihanna but there is a murder linked to the story. Will they find out the truth? 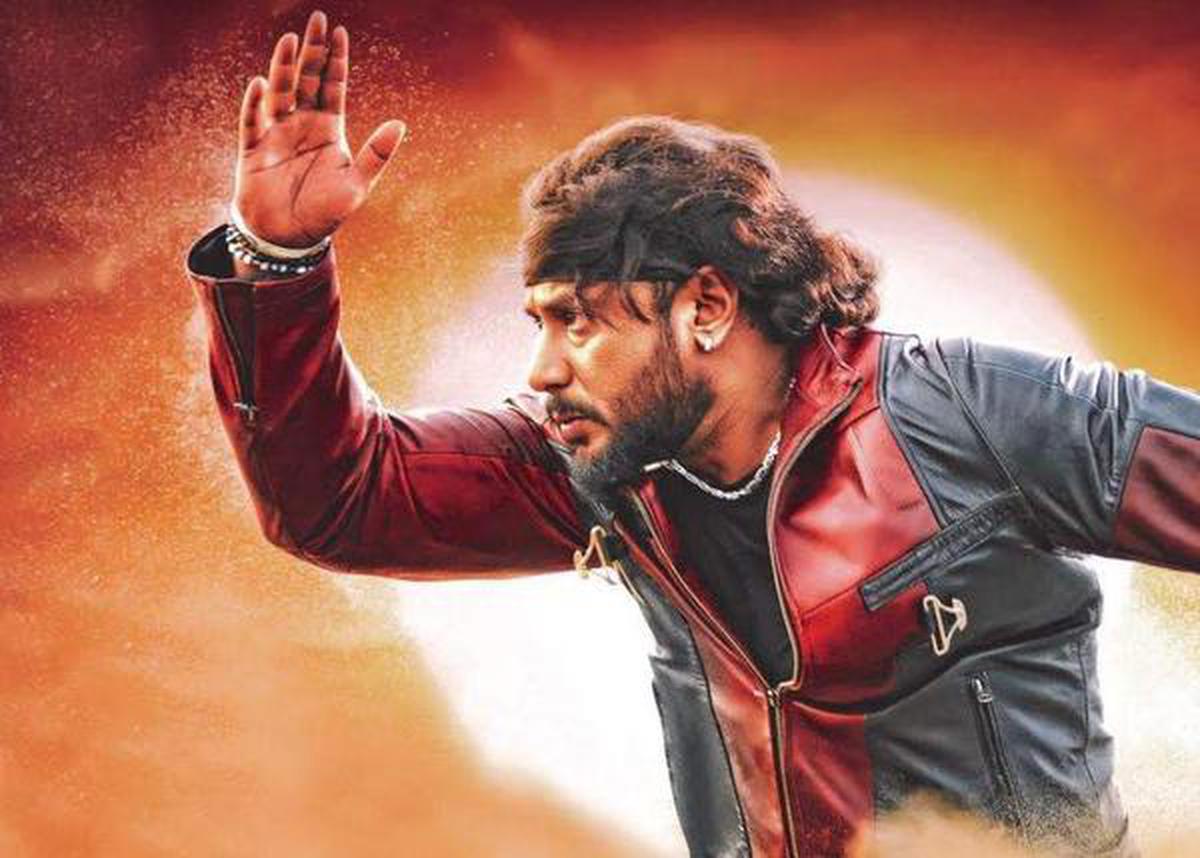 The film centres on the life of Raghava (played by Darshan) who lives with his son Arjun in Lucknow and works as a cook at a South Indian catering service. Raghava is an obedient, god-fearing and peace-loving person, while his son is the complete opposite of his father – vengeful and obstinate. Their polar opposite personalities become the centre of all the action in the film, taking the narrative forward.

The father-son duo is living peacefully until Arjun’s vindictiveness gets him in trouble with a powerful gangster. Raghava is then forced to take on his original avatar in order to protect his son. What follows this debacle is a gripping story full of action and adventure.

The film revolves round the story of a couple, whose love has been challenged with an unanticipated, yet complicated problem. Will their love be able to overcome the unforeseeable obstacles?