The short film boom: How the pandemic and lockdown triggered creative content

The challenges of the pandemic have resulted in a spurt of cathartic short films, many created at home with minimal frills

Recently released film Bloom has a scene that is reflective of the times we live in. A doorbell rings and a girl rushes to see who it is. “Aye, mask potutu po,” her aunt says. As she pulls it on and opens the door, a surprise awaits: the boy she has been secretly texting is standing outside. Masked.

Though they live in the same street, this is the first time they are seeing each other, after communicating virtually every day, all through lockdown. There’s romance in how they lock eyes. This 35-minute Tamil-English short film based in Chennai gives an insight into the minds of the two leads, showcasing how romance plays out among millennials in the times we live in.

Even as we brace to survive the relentless second wave of COVID-19, and yet another lockdown, theatres are shut and big film releases have paused. However, in this space, an encouraging new trend is emerging: a spate of realistic and sensitive, hence powerful, short films set in these unnerving times. And though escapism will always be popular in times like this, it is also cathartic to watch these stories unfold.

Since March 2020, directors have started thinking up projects that are easy to execute, keeping in mind pandemic-appropriate behaviour and protocol. Leading Tamil director Sudha Kongara did not just ensure the release of her Suriya-starrer feature film Soorarai Potru on an OTT platform but also did two short films: Ilamai Idho Ido (part of Amazon Prime’s Putham Pudhu Kaalai) and Thangam (part of Netflix’ Paava Kadhaigal).

“As filmmakers, we have started thinking of more contained, smaller, location-safe subjects,” she says. These are usually between a few minutes to half an hour, have just a few characters and are mostly shot within an apartment space or a street.

Established filmmakers including Gautham Menon, Karthik Subbaraj, Venkat Prabhu and Vijay tried their hands in the short film format. Gautham’s Karthik Dial Seytha Enn featuring Simbu and Trisha released in May, kickstarting a bunch of shorts. With Kutty Story, released earlier this year, Tamil cinema acknowledged the short film storytelling format on the big screen. Sometimes, these shorts are also bunched together with a common theme, like Paava Kadhaigal that explored stories of sin, love, pride and honour. “It was most exciting as it meant four different voices saying the same kind of story,” says Sudha, who collaborated with Vetri Maaran, Vignesh Shivan and Gautham Menon on the project.

Now young, amateur filmmakers are also riding the wave. Bloom, released on the Madras Talkies YouTube channel last week, is the latest. A love story set during the 2020 pandemic in Chennai, this short attempts to explore two young minds.

“There are a lot of things about the phase that were unsettling, but I wanted to document the little joys that life threw at us. I felt that the structure in the love story was similar to what I felt about the pandemic,” says its director Richard Anthony, who has earlier assisted Mani Ratnam in Katru Veliyidai and Chekka Chivantha Vaanam and some parts of Ponniyin Selvan. 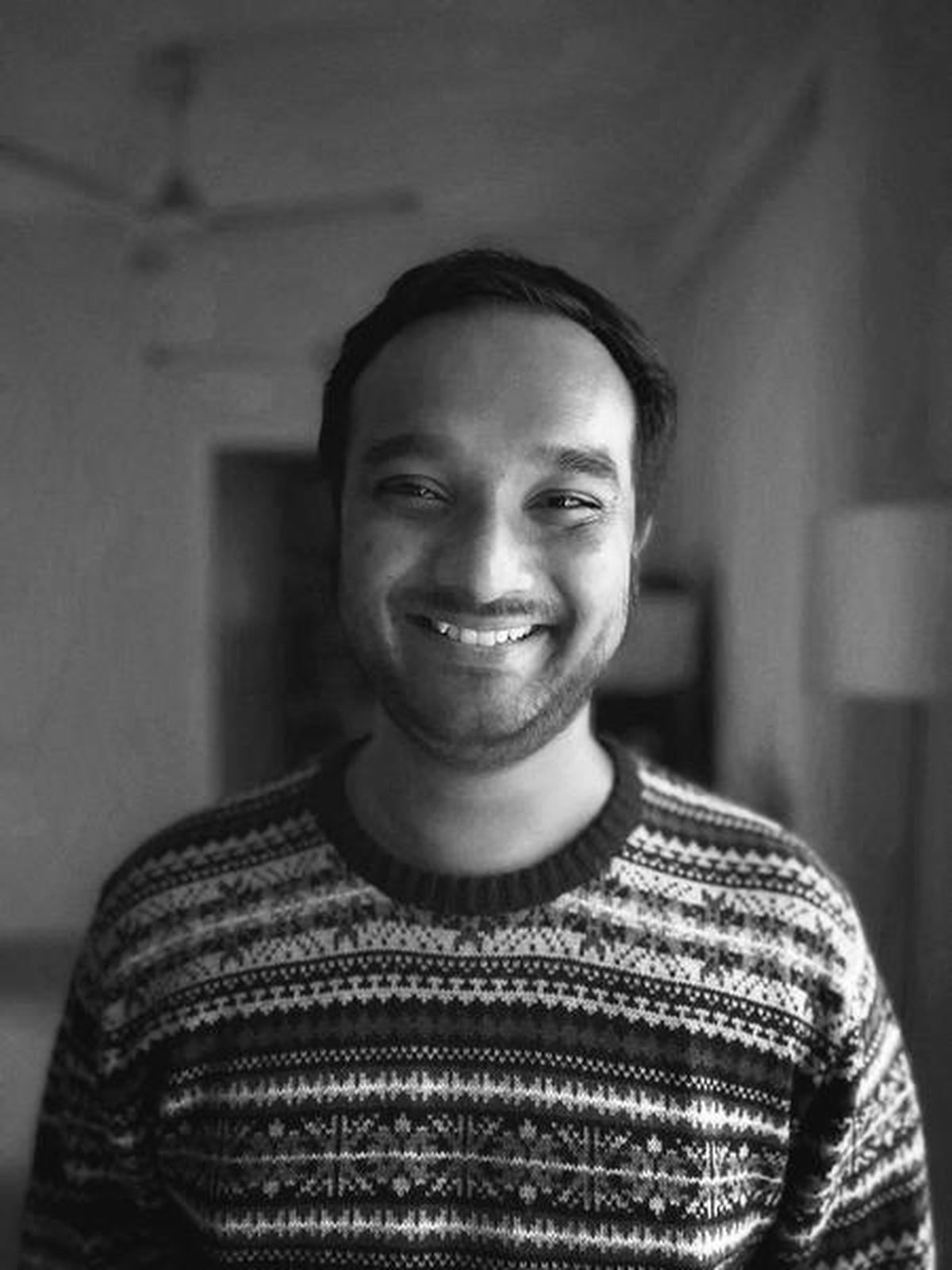 This 35-minute short features just two actors, Mitra Visvesh and Ashwin Raam, and was shot with limited crew in two apartments in Chennai. “Most films that represented lockdown felt very claustrophobic. So, my DOP (Niketh Bommi) and I used lenses specifically to show the spaces inside the small house as an expanse, to represent the liberation that the characters felt.”

This current spurt in short films for YouTube and other OTT platforms is similar to a wave a decade ago in Tamil cinema; back then, TV show ‘Nalaiya Iyakkunar’ was in the forefront of change, highlighting talents like Karthik Subbaraj, Nalan Kumarasamy and many others. If TV helped showcase them to the world then, it is Internet doing the trick now. And it is a more democratic medium, which means we are likely to see a wider gamut of stories and fresh talent.

Many of these short films are released on YouTube channels, so the world is their audience, with feedback being instant. “It was like releasing in a theatre, because we get to reach a wide range of audiences who have free access,” says Bloom creative producer Vivek Ramanujam, “There’s also healthy conversation happening in the comment sections. As a team getting into the industry, it is great validation and encourages us to create an expanded world with bigger budgets.”

With YouTube channels like Madboys, Awesome Machi and Certified Rascals too showcasing strong short films in romance and comedy, the future looks bright. 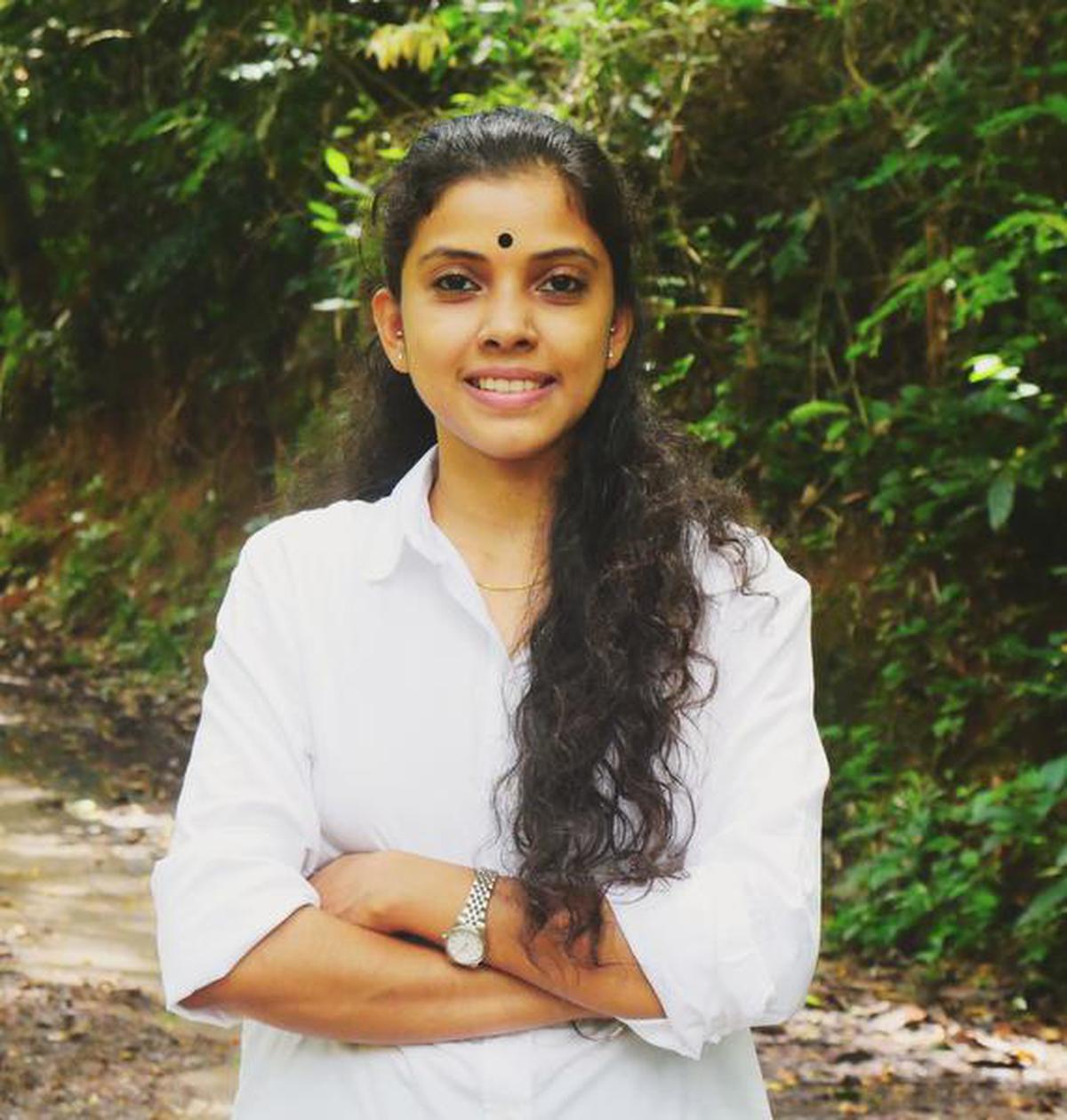 In Kerala, Varsha Vasudev, wrote, directed and produced Malayalam short film Ente Narayanikku. “Making the short was the best decision I took in 2020,” says the 29-year-old, who gave up her career as an engineer to become a filmmaker.

Ente Narayanikku revolves around two characters, Ann and Aravind, quarantined in adjacent flats in an apartment complex during the pandemic. They communicate without seeing each other, calling each other by the names Narayani and Basheer, characters from Vaikom Mohammed Basheer’s eponymous autobiographical work Mathilukal, which was made into a classic by auteur Adoor Gopalakrishnan, starring Mammootty and the voice of KPAC Lalitha. “I had to keep myself occupied during the lockdown. Once I started writing the dialogues of this story idea, it led me to Mathilukal and eventually the short film,” she adds about Ente Narayanikku that has crossed 6.4 million views.

Then there were filmmakers like Aaron Mathew, an assistant director, who seized the opportunity to make a short, The Invisible Humans, shortlisted for WHO’s ‘Health for All’ film festival, convincing his grandmother to act, due to restrictions on gatherings. The film, which was made only because of the lockdown, pivots around the plight of senior citizens who have been confined in their houses due to the pandemic. A still from ‘Ente Narayanikku’

Sooraj Tom, who had already directed two Malayalam features, Pa.Va and Ente Mezhuthiri Athaazangal, [before lockdown] chose to produce his short film, Sarbath, on his own. He spent about ₹ 1 lakh on it. “It was dubbed in five Indian languages as well,” says Sooraj about his short that revolves around a non-resident Malayali, who is on quarantine following a COVID-19 diagnosis.

The lockdown was also the time when cinematographer-director Shamdat Sainudeen directed his first short film, EasyGO, with a skeleton crew at his apartment in Kochi. “It was like a trial before attempting something for the big screen,” says Shamdat about his short, which revolved around a couple who mends their relationship as they are forced to stay under one roof during lockdown.

Lockdown shorts captured the essence of what many people were going through. Bangalore-based Harish Gowda’s recent Kannada short Lockdown Phoenix deals with what filmmakers themselves undergo: his protagonist is a filmmaker who gets a big break but has to cancel shoot due to lockdown.

“We need to look within ourselves and draw strength,” says Harish, who joined hands with cinematographer Shivakumar to release the film on YouTube channel Signature Studio. When we look at these films two decades from now, they will surely serve as a reminder for the times we lived in.