What made Umrao Jaan iconic

The cult status of Kamal Amrohi’s Pakeezah (1972) intimidated filmmakers so much that many did not even want to attempt making a film on the life of a courtesan. But nine years later, in 1981, Muzaffar Ali rose to the challenge and adapted the 1905 Urdu novel Umrao Jaan Ada on celluloid, to create his magnum opus, Umrao Jaan.

Withstanding inevitable comparisons, the film managed to hold a candle to Pakeezah in every aspect, including art direction, costume design, choreography, music, acting, and direction. Some even assert that it shines brighter.

For those who haven’t watched this exquisite work of art, Muzaffar Ali’s period film is a connoisseur’s delight that demands to be visited and revisited. The film tells the story of the eponymous courtesan from Lucknow and portrays her eventful life. In 1840, a girl named Amiran is abducted as a teenager from Faizabad and sold to Khanum Jaan (Shaukat Kaifi), the madam of a brothel in Lucknow. Renamed Umrao Jaan (Rekha), Amiran is trained in all the arts to captivate men of wealth and taste. She experiences love and happiness for a brief period in the company of Nawab Sultan (Farooq Shaikh), but when he is compelled to marry someone else to please his family, it leaves Umrao heartbroken, from which she never recovers. 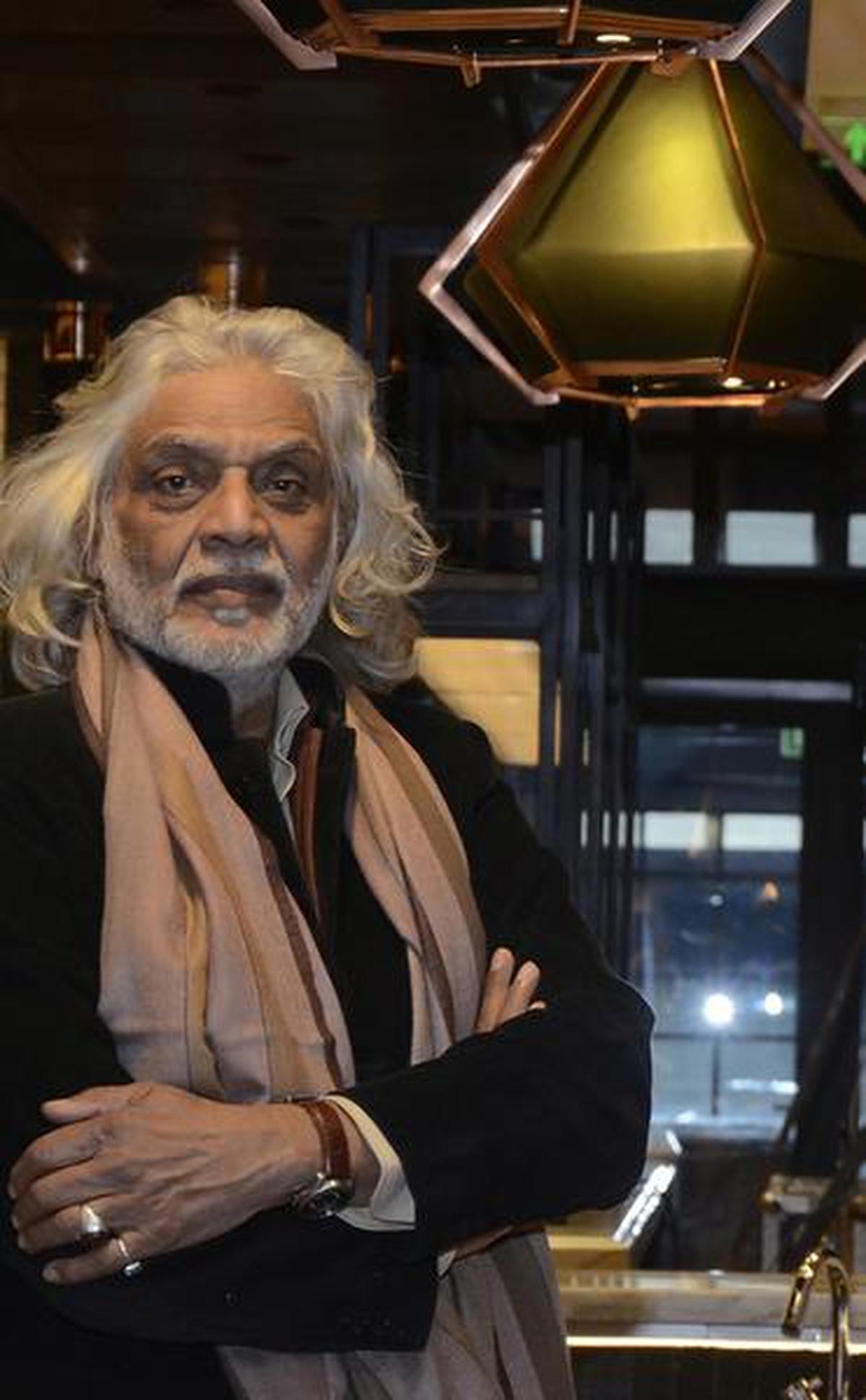 Rekha’s National award-winning performance as Umrao Jaan remains the crowning glory of her career. Her range as an actor is on full display; she portrays shyness, love, affection, seduction, compassion, and pain with utmost ease. Her dance, mannerisms, and expressions in the song sequences continue to be discussed among actors, film scholars and critics. It is believed that she drew upon the turbulent phase in her life at that time for her performance. The painter in Ali accentuated Rekha’s beauty through some mesmerising visuals, juxtaposing pathos with beautiful costumes and jewellery of mid-19th century Lucknow. Ali’s then wife Subhashini (former MP from Kanpur) was in charge of getting the costumes and look right.

The immaculate set design and backdrops stand out in Umrao Jaan, for which it won the National Award for Best Art Direction. The attention to detail can be seen in the colourful lanterns, carpets, curtains, furniture and the interiors of the brothels, which brought alive the Nawabi era. Ali was also fortunate to have for reference some great period films like Satyajit Ray’s Shatranj Ke Khilari (1977) and Shyam Benegal’s Junoon (1978), which too had the revolt of 1857 as their backdrop. 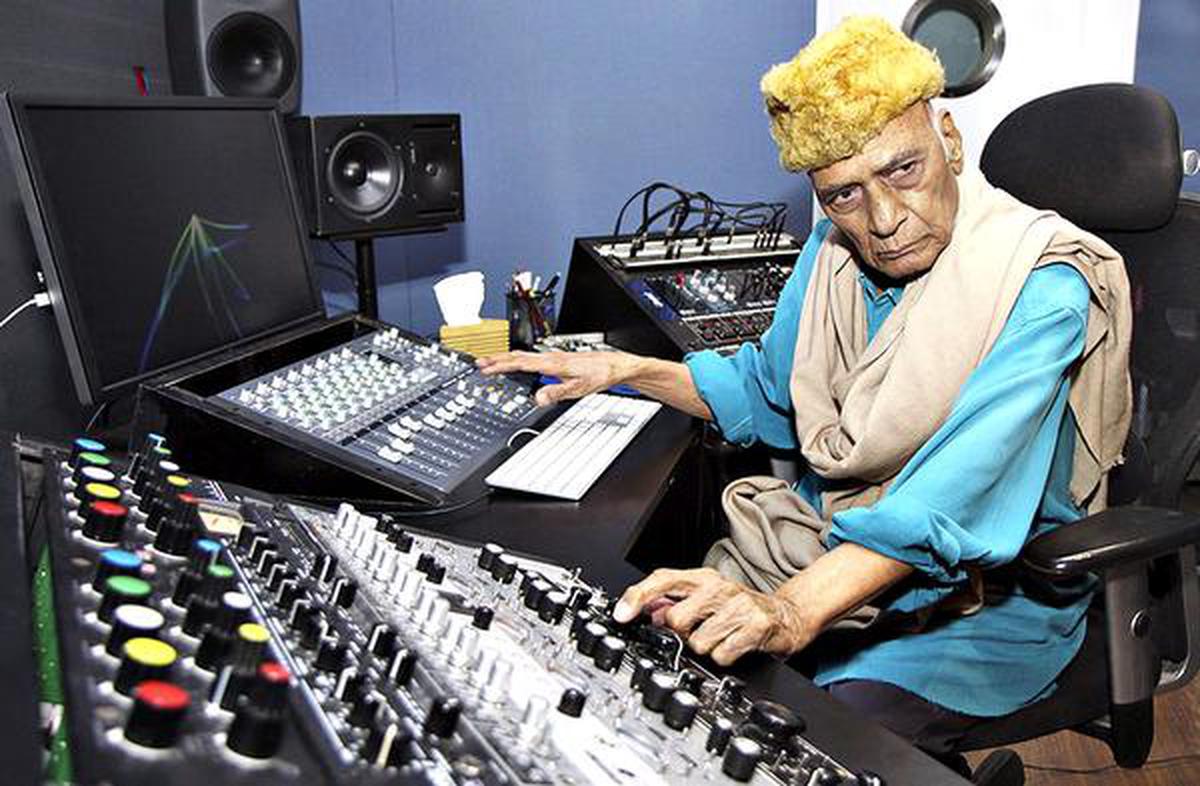 Umrao Jaan is remembered to this day primarily for its melodious and soulful ghazals. Regarded as one of the best soundtracks in Hindi cinema, Khayyam won the National Film Award for Best Music Direction. Aided by Shahrya’’s sublime poetry, who first collaborated with Ali in his debut Gaman (1978), the trio are responsible for some of the most cherished songs on screen. Khayyam deserves special mention for introducing ghazal singer Talat Aziz to film music through the love ballad ‘Zindagi jab bhi’. Asha Bhonsle, as the playback voice of Umrao Jaan, immortalised the songs through her heart-wrenching renditions. She received her first National Award for the film’s song, ‘Dil cheez kya hai’.

Films like Umrao Jaan are epitomes of art created once in a lifetime. It came at a time when ghazals were making frequent inroads into Hindi film music. The same year came Jagjit Singh’s acclaimed composition ‘Hontho se chu lo tum’ from Prem Geet.

The following year, in 1982, Jagjit mesmerised audiences again with his heart-rending ghazals in Mahesh Bhatt’s Arth and Raman Kumar’s Saath Saath. And Khayyam went on to replicate his success in Sagar Sarhadi’s Bazaar (1982), with its beautiful ghazals like ‘Phir chidi raat’ and ‘Dikhayi diye yun’, among others. Unfortunately, ghazal in films has become a rarity now, but songs like ‘In aankhon ki masti ke’ has kept the legacy of yesteryear music and classics like Umrao Jaan alive.

The writer focuses on cinema and tweets at @arunusual.

The director of the superhero series feels it was important to acknowledge, as it opens the door for more stories Amidst all the Glorious...
Read more
Entertainment

A video offers glimpses into the making of ‘Bheemla Nayak’, a remake of Malayalam film ‘Ayyappanum Koshiyum’ The Telugu remake of the Malayalam film...
Read more
Entertainment